Life, like war, is a series of mistakes, and one is not the victor who makes the fewest mistakes; but one is the victor who learns, corrects, and grows from their mistakes.

“A mistake is an opportunity to begin again more intelligently.”

What’s the biggest mistake you’ve ever made?  The biggest mistake I’ve ever made as a born again believer was trying to live my life under the law.  It is generally believed that knowing and following the do’s and don’ts makes you a better Christian.  However, the Bible says the Law empowers and increases sin.  Do you believe the Bible?

The Bible says:  “But those who depend on the law to make them right with God are under His curse…”  (Gal 3:30)

By grasping this truth in the Bible, you will understand one of the greatest misunderstandings in the church today.  Jesus was letting us know that no man could keep the law, and that everyone needs a savior.  The law is used to lead everyone to the only Savior, Jesus Christ.

Let me illustrate.  Pretend you knew everybody on the face of the earth was going to die from a disease.  And you had the only antidote that could save their lives, but no one believed that they were sick and going to die.  This truly would be frustrating, don’t you agree?  So you invent an x-ray machine that reveals the fatal disease within them that will cause their death.  Once they understand and believe, people would then be lined up for miles around your house to get the antidote. 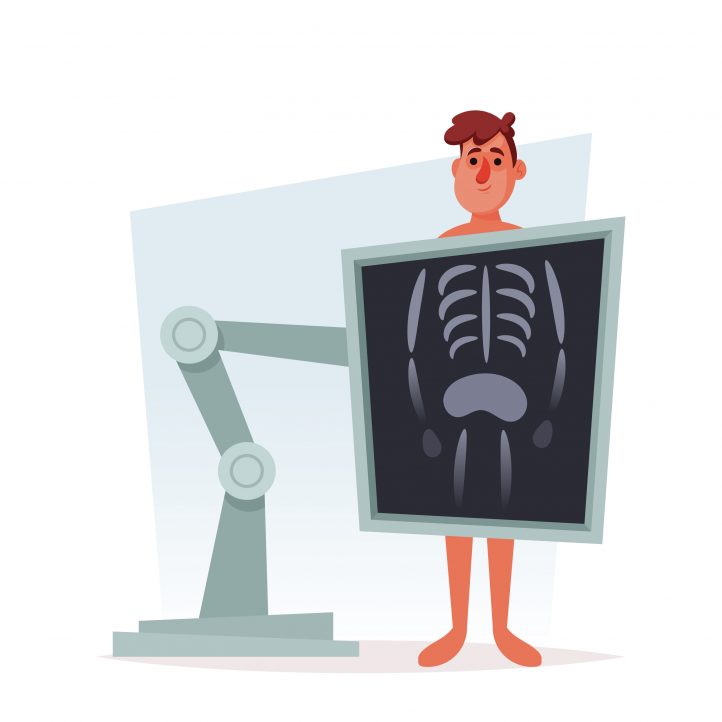 Here is the application.  The x-ray machine is the law, it reveals what is wrong.  The antidote is Jesus Christ, the cure for what is wrong.  When unbelievers take the antidote, Jesus Christ  into their lives; the fatal disease is cured and gone forever.  They are saved and now have eternal life in Christ. After one receives the antidote, there is no longer a need for the x-ray machine (the law).  It has done its job for the new Christian.

LIFE LESSON:  The law, which is holy and perfect, was designed to convict unbelievers of their sin and their need for the Savior.  Paul writes, “Well, then, am I suggesting that the law of God is evil?  Of course not!  The law is not sinful, but it was the law that showed me my sin.”  (Rom 7:7)  Only Jesus Christ can save you from the penalty of sin that the law reveals. Only Jesus Christ can give you a right standing before God.  Remember, a mistake is an opportunity to begin again more intelligently.  Thank you Jesus for the truth that sets us free!

We appreciate and need your continued support and partnership to keep this gospel of grace ministry going.  Everything we do is dependent on the faithful generosity of people like you.  Thank you for your faithfulness.